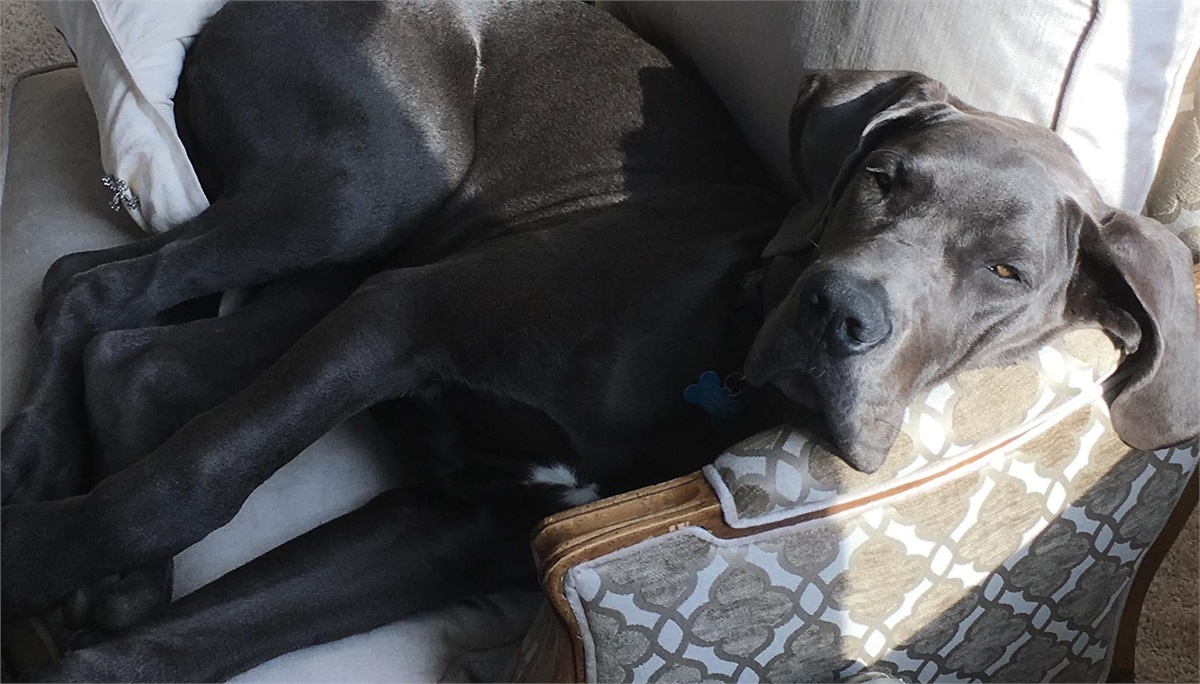 I should follow my own advice: it pays to get a 2nd opinion

A few weeks ago my daughter was driving home from college when she was side-swiped by a truck pulling a trailer. She was fine - no injuries, just shaken up.  The guy never stopped, so it was a hit-and-run.  Of course we reported it to the police and our insurance carrier.  Several days later the insurance company sent a lady to our house to review the damage to the vehicle.  Our 10-month-old great dane, Chief, was really curious when this lady was walking around in our driveway.  Apparently he made her uncomfortable with his “friendliness” when he supposedly jumped on her.  So when she wrote up her report of the claim she said “the insured has an aggressive dog.”  A few days later my insurance agent delivered the bad news;  our insurance company (the one company who has all our auto, home and umbrella liability policies) was dropping us!  Furthermore, my agent said he had acquired quotes from several other companies and the best he could do was an overall cost increase of $6,300 annually!

At first I was angry at the dog, but he was just being a dog.  Then I was angry at my agent.  So I decided to call 3 other agents and let them have a shot at my business.  As a result of this exercise, David Vandenbergh won my business by finding me coverage that actually LOWERED my annual premiums by over $2,000!

Moral of the story:  Sometimes bad news can turn out to be good news.  I had disregarded my own advice and failed to proactively shop my insurance cost for a few years, and the incident with Chief forced me to do so.  Now I could just kiss my dog! 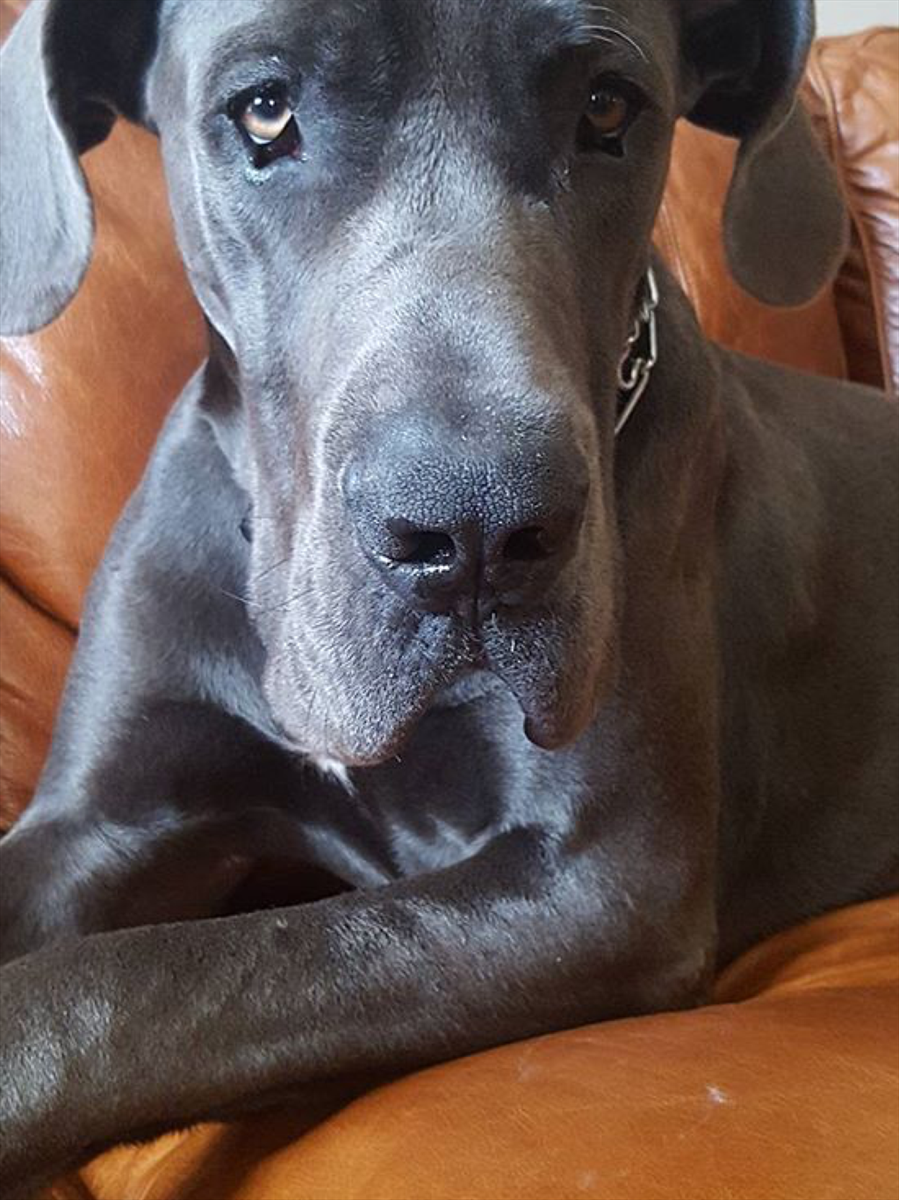 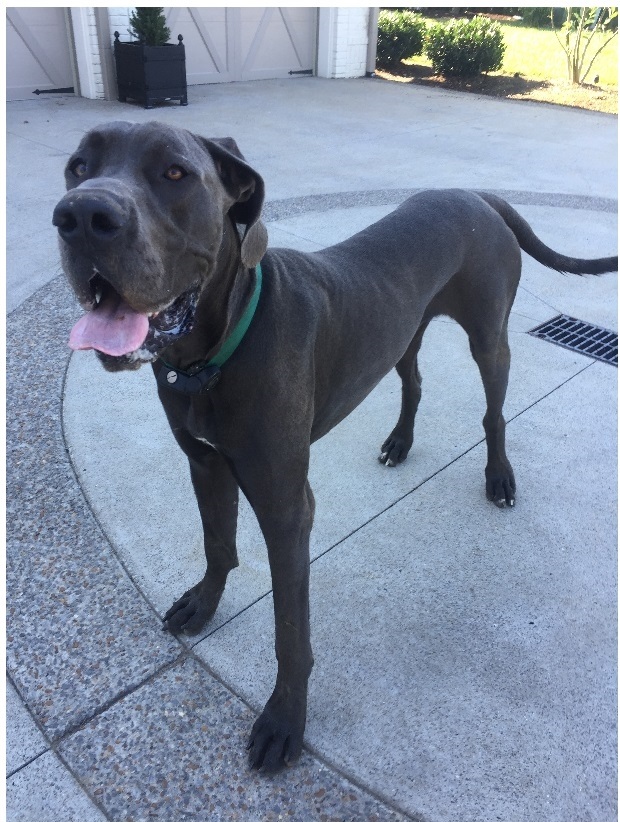